Look at the big picture, provide prompt and clear solutions, and stop at nothing short of excellence. 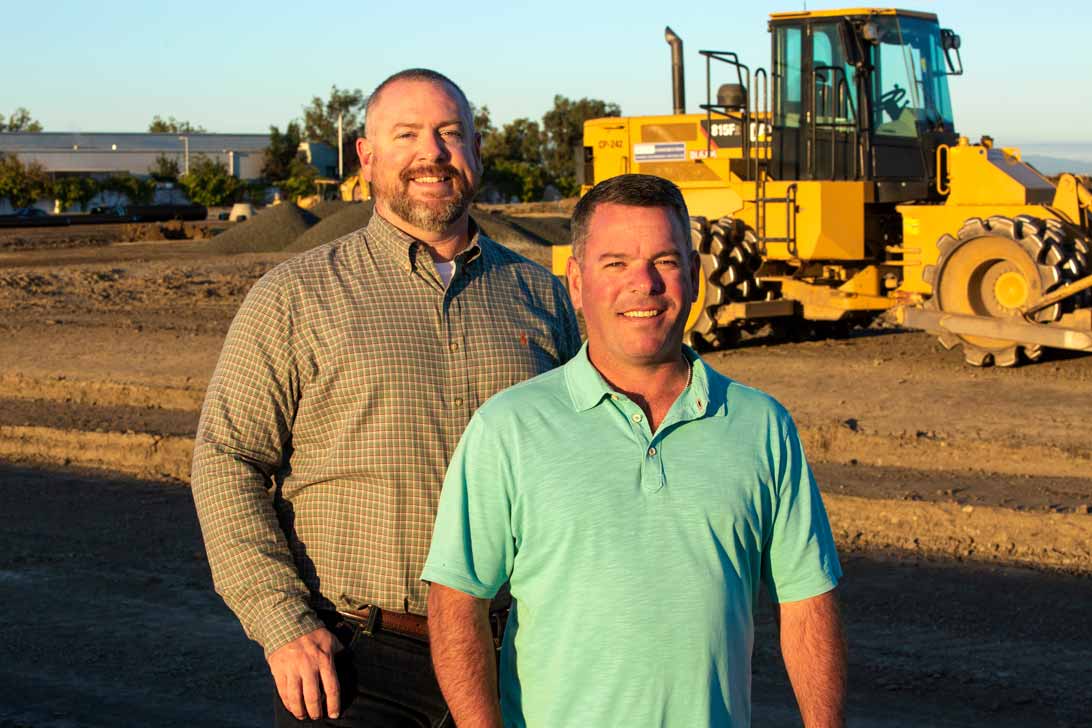 …you are ensured that the project will be thought through well prior to iron being sent to the site. It’s this prior planning and partnership that they emphasize which creates a successful project for all stakeholders. Their ability to be creative and flexible in order to meet the needs of the project will always put themselves at the top of the list of companies that Sanco wants to do business with.

KDW’s founders, Bill and DJ, met during the Great Recession of 2008 that affected so much of the construction industry. Pre-recession, no one seemed to care about growing inefficiencies or the ever-changing work relationships in the industry. But, after the recession hit, relationships based on short term gain and inefficient practices began to take a toll on companies everywhere. Though the future was uncertain and the economy’s recovery slow, Bill and DJ were confident that when the right time came, they would create a company that was different from the rest. With their over 40 years of combined experience, they had come to see what things worked and what things didn’t in the industry. They wanted to create a company that not only they were proud of, but also a company which could be a shining example for the Bay Area as a whole. They wanted to create a company that people were proud to say they do business with and work for.

In 2013, Bill and DJ felt that the time was right and created KDW Construction, LLC. They created KDW with the vision of creating an adaptable company that put relationships with clients and employees ahead of blind self-interest. Their idea was that if they were honest and transparent with their clients, more and more work would eventually follow. Since its inception, that vision has become a reality! KDW has nearly doubled in size every year and its reputation for excellence in its unique approach to building quality work, precedes it wherever they go.

Being a privately owned, family business, our culture is one that embraces tight-knit relationships and communication, while also maintaining our drive for success and a dynamic spirit. We believe that promoting individual success while emphasizing collaboration and communication is the best recipe for maintaining an efficient and highly effective company.

Reliable partners at every step of the way

Our success is built on the relationships we have developed with our clients, subcontractors, trade partners, suppliers, and colleagues. We are committed to teamwork, mutual respect, and consistent communication.

Creative solutions for every obstacle

Every job comes with its own unique challenges – we offer solutions. KDW is led by seasoned professionals, who work passionately to come up with creative and innovative new ways to overcome and control any obstacle.

We have the experience it takes to prepare the ground, grade, and pave developments of all sizes and scope. We bring an exceptional team, a fleet of equipment, and over 40 years of combined experience to every job.

You can expect honest communication from everyone on our team. We work hard to make sure you have the access, insights, and information you need to make decisions and keep your project on track. 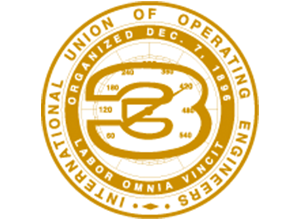 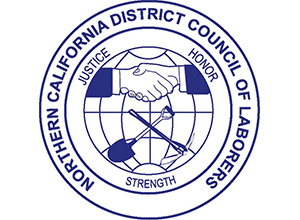 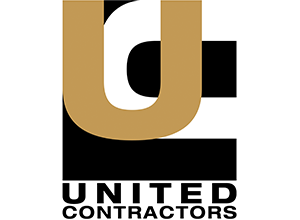